How to be Queer in a Small Town

Our guest contributor and educator Alex Yates reflects on his experiences growing up trans in a small town and shares tips for LGBTQ youth currently living in rural areas. 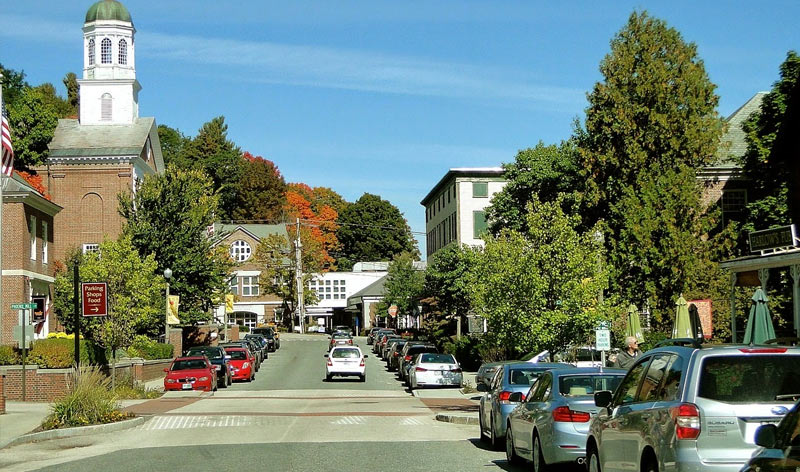 As an educator, most of my work experience informs my approach to supporting students; still, I take a lot of my own K-12 schooling into my day-to-day experience.

I grew up in rural southern Maryland in a place most of my state doesn’t realize even exists. To most people, Maryland is the suburbs of DC and Baltimore and then the beaches of the Eastern Shore. My county consisted of three high schools, a scattering of small catholic schools, and even an Amish schoolhouse or two. By definition, we were a conservative, small town where places are referred to as “the four way stop” and one Movie Theater for a whole county.

Given the setting, there are (unfortunately) no stereotypes to break. Most of my classmates were white and fitting in was the perpetual goal. While my gender story starts young, my outward life of being noticeably “different” from my classmates begins in middle school. I had my niche of friends and didn’t make too many waves. There were moments where I felt the need to express something “weird” to show I didn’t care what people thought (i.e. wearing pajama pants under shorts or customizing my shirts with unique sayings). Plus, I was a rather solidly built person meaning even if I pissed off a girl by making fun of cheerleaders saying it wasn’t a sport (forgive me, I was in middle school), it would never lead to a physical altercation because the odds were heavily stacked in my favor and both sides knew that. Suffice to say, middle school sucked, but I luckily built my support group of friends and didn’t fall victim to believing the world was perfect.

I came out as a lesbian about two months into my freshman year in high school. The fact permeated slowly between people I knew, but thanks to a close group of friends cultivated in middle school, I could keep my secret close. I didn’t know much about the person I was growing into or what my place in the world would be. I just knew I liked girls. My queer education came in the form of YouTube clips of TV lesbian romances and attempts to find all the parts of LGBT movies that people uploaded. The earliest memories I have of LGBT rights came when San Francisco legalized gay marriage. I can’t remember a single positive comment from the adults I knew. The best I got was the complicit “well they should have something else, but not marriage.” All of a sudden bumper stickers labeled “marriage is between a man and a woman” covered cars in my town. I think LGBT youth learn quickly that the concept of adults knowing best can sometimes be nonsense. As I grew older, I focused on a person’s words, not their age or title.

As time went on, my sexuality became known across the school. No one ever outwardly gave me a problem aside from whispers and stares in the hallway and cafeteria. I learned that the small minds in my town were generally accepted as the status quo.

Now, this isn’t to say that there were no accepting people in my town, but rather the accepting people were compliant to the ignorance. People always said that things were better outside of my county. If you were to have a future trying to do anything different, you either had to leave or be ready to fight minds that weren’t ready for change. The culminating moment that solidified a lasting disconnect with my town came during my senior year of high school. I respectfully debated my assistant principal (while my guidance counselor kept watch over the conversation) about whether or not a shirt that said “I <3 Lesbians” was appropriate for school.

I lost the argument (not because I was wrong but because I didn’t have enough social justice knowledge in my mental toolkit yet), but walked away respected by the adults in the room. While that conversation strengthened my relationships with adults and built my independence as a young adult, the theme of the conversation was “wait until college.” I knew it didn’t feel right to accept that, but it was my only choice. My only way to fully grow into myself would be to leave. The sentiment wasn’t said to be negative, it was meant to be opposite. The point of the conversation was to say that I had myself together and college would give me the tools to take myself a step further.

I couldn’t feel the long-term effects of that conversation until adulthood when trips home became on my terms. I visit my family and enjoy my visits, but I have no connection to home after that point. After high school, I did exactly as the advice I was given: I created a life outside of my hometown.

Everyone that could have opened up their eyes were told to find greatness in a new place. People joke that no one ever leaves our town. Generations go to the same schools and teachers know they are getting old when they teach children of their former students. I couldn’t do it. I couldn’t be in the shadow of so many confederate flags. I couldn’t be a two hour drive, a two hour pilgrimage, from a gay bar. I couldn’t risk a small town doctor trying to treat a trans person.

Please don’t confuse this for an overt criticism of small towns. We all have our preferred locations and I’ll be the first to say that a back road and country radio help me breathe easier. What I am saying, however, is that we can’t continue the “it gets better, just not here” narrative. This disallows community connections and the here and now.

Students should be supported where they are, not told to wait until where they are going. Plus, the overt privilege in assuming a student has the means or desires to leave their town. It isn’t helpful to anyone when we pursue this idea that cities are meant for LGBTQ people and rural places aren’t. Whether you look at that statement from which location is more discriminatory or accepting, you are going to come out with an assumption based in false narrative and stereotypes.

If you are currently a trans or gender non-conforming youth (or any other LGBTQ identity!) in a small town, here’s the best advice I can give you:

This might seem obvious, but whether your support network is part of the community or strong allies, you will need them. I can’t say that adults will be there to understand. I can only say that keeping the right people close will be what gets you through a tough day. Family comes into your life in different ways and takes care of each other no matter what.

While points of interest are spread farther apart in rural areas, a safe space is still required. Just because the amount of resources may differ based on location, remind yourself that it is about quality, not quantity. Your space can vary. You may find space in a park on a Saturday with people that make you feel safe. Your space could be eating lunch in a trusted adult’s classroom.

Are there (verified) meet-up groups that offer support? Are you in a position to create your own? Some times the best option is to create your own resources. While I had plenty of trips to the city to find other LGBTQ people, that doesn’t mean there weren’t people to connect with in my own town. There may be more happening to support the LGBTQ community than you realize.

We can’t live always checking our backs, but at the end of the day harassment and hate continue to exist in our world. If a situation doesn’t feel right, get out of it. If you receive threatening words, take them seriously. This piece of advice works regardless of setting.

But most of all, keep changing the world.

Alex Yates is a transgender teacher who seeks to create community and inclusivity through education. Follow him on Instagram @askmeaboutmycats or send him an email.

An Open Letter to a Trans Student 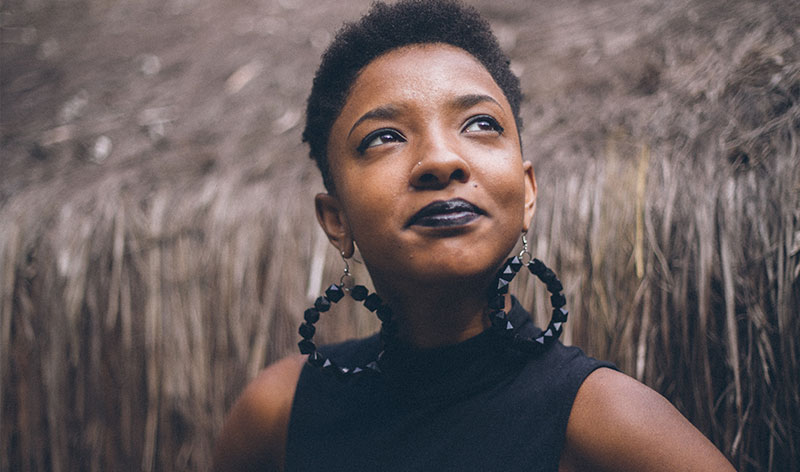 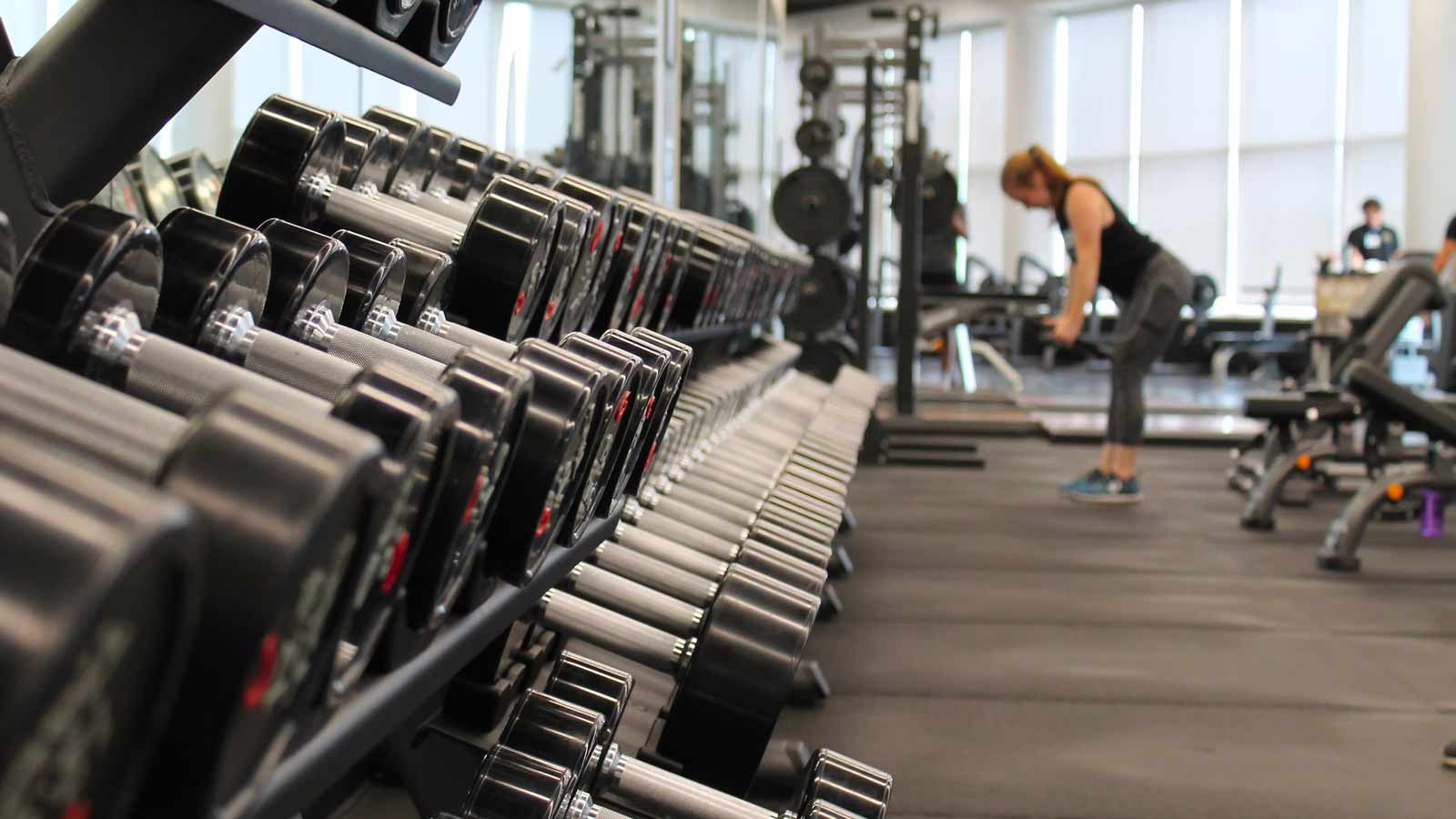 Transgender at the Gym: Tips and Experiences for the Gym and Locker Room