Congratulations to Noah, who has been awarded $8,000 towards his gender-affirming surgery! 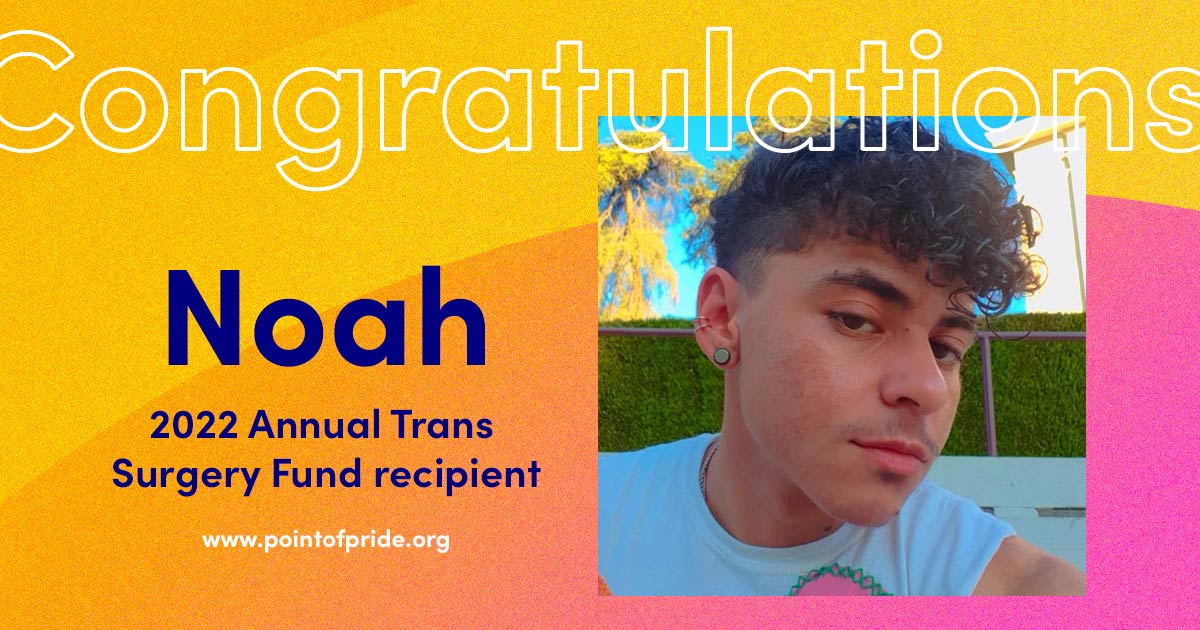 Congratulations to Noah, who has been awarded $8,000 towards his gender-affirming surgery!

Noah (he/him) is a 21-year-old Latino trans man currently seeking top surgery. Noah had previously attempted to get surgery covered through insurance but was denied, after starting a small business that unfortunately could not be sustained alongside university work. He later began fundraising via GoFundMe but was unsuccessful.

Having reached a point where gender dysphoria had become crippling, as many other trans people understand, top surgery grants him access to the medically urgent and necessary gender-affirming care he desperately requires. Surgery will allow Noah to be one step closer to happiness and one step closer to feeling comfortable in his body, an undeniable liberation that can only improve one's quality of life.

Noah is a physics and computer science undergraduate student hoping to pursue graduate programs in creative writing. He wishes to take his science background and apply it to developing science fiction stories. 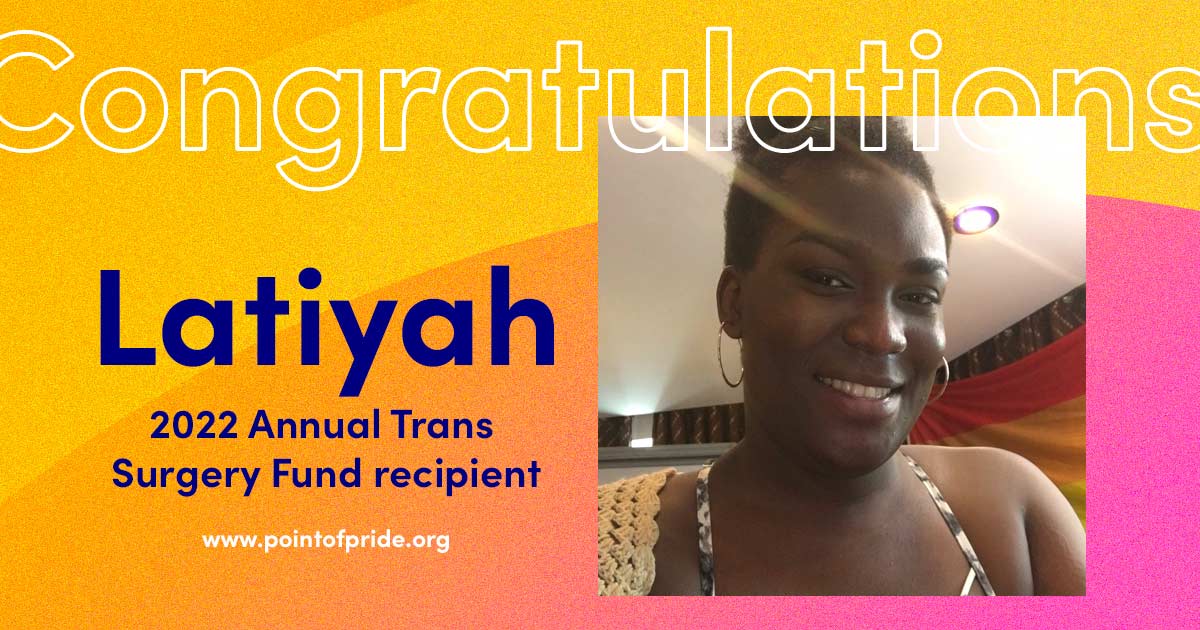