The History of the Transgender Flag

Do you know the story behind the transgender flag? Here are some fast facts about its history and creator, as well as some alternative trans flag designs. 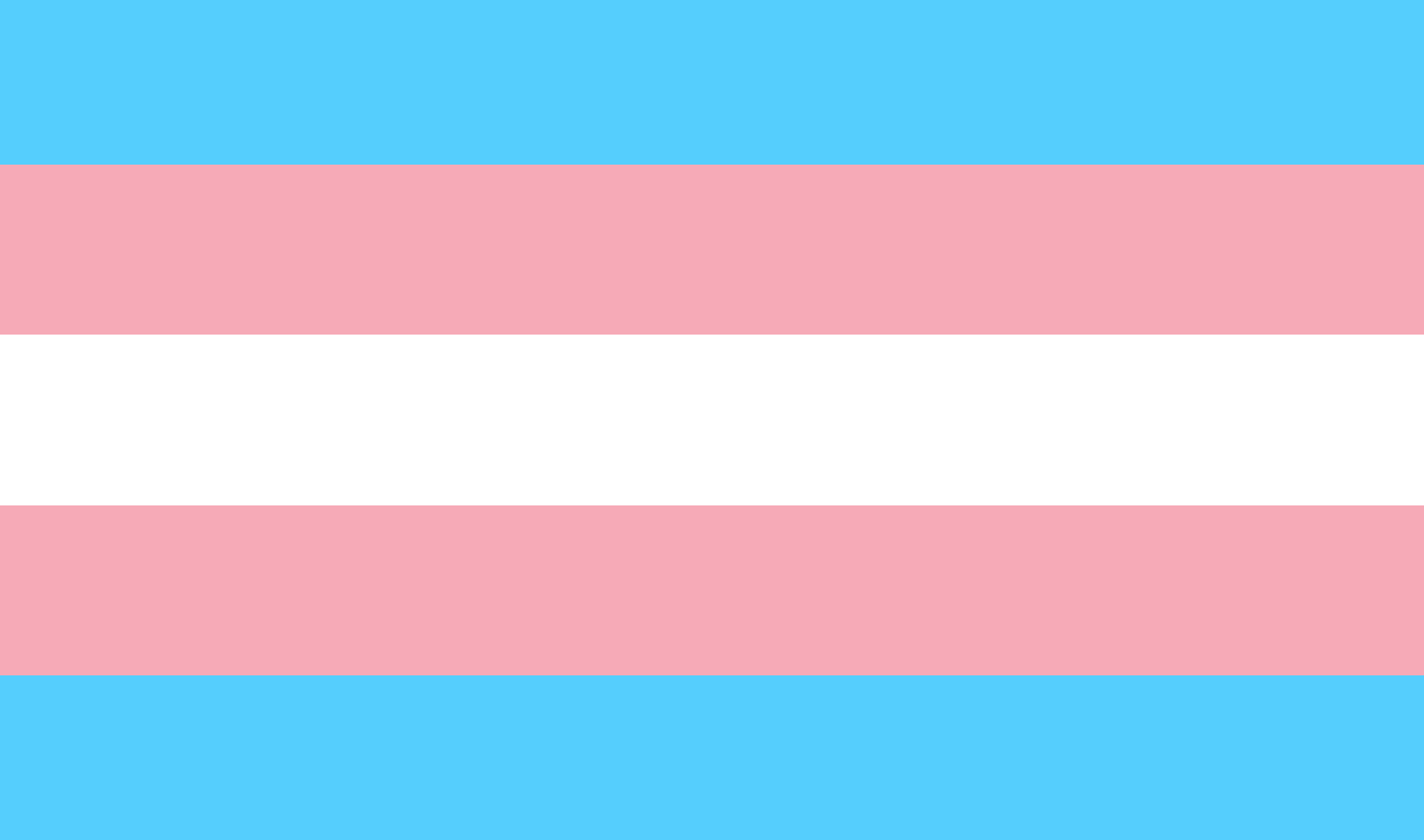 Do you know the story behind the transgender flag? Here are some fast facts about its history and creator, as well as some alternative trans flag designs. 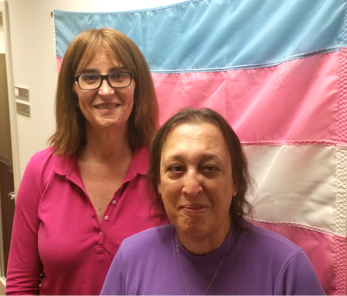 1. The transgender flag was created by trans woman Monica Helmes in 1999.

The trans pride flag was designed by Monica Helms, an openly transgender American woman, in August 1999. It was first shown at a Phoenix, Arizona LGBT pride celebration the following year.

2. Every aspect of the design is carefully chosen to reflect trans identities.

Helms describes the meaning of the transgender flag as follows:

“The stripes at the top and bottom are light blue, the traditional color for baby boys. The stripes next to them are pink, the traditional color for baby girls. The stripe in the middle is white, for those who are intersex, transitioning or consider themselves having a neutral or undefined gender. The pattern is such that no matter which way you fly it, it is always correct, signifying us finding correctness in our lives.”

3. The very first flag now lives at the Smithsonian.

In August 2014, Helms donated the original transgender flag to the Smithsonian National Museum of American History in Washington, DC, as part of a special LGBT collection.

A design for an alternative transgender flag, created by Ottawa designer Michelle Lindsay, consists of two stripes: the top in magenta representing female and the bottom in blue representing male, overlapped by a transgender symbol in white. It was first used in the Ottawa area for the 2010 Transgender Day of Remembrance (TDoR), and has since been flown for TDoR events in the Ottawa-Gatineau region as well as during the Peterborough Pride Parade.

5. There is a flag design for genderqueer trans folks.

Designed by genderqueer writer and advocate Marilyn Roxie, the genderqueer flag consists of a lavender stripe on the top, as it is a mixture of blue and pink – the traditional colors associated with men and women – in order to represent androgyny. The lavender also represents the queer identity, as it has long been a color associated with the LGBT community. In the center is a white stripe, meant to represent the agender or gender neutral identity. Finally, there is the dark chartreuse green, as the inverse of lavender, it is used to represent third gender identities and all those who identify off the traditional gender spectrum.

Learn more about the stories behind other iconic LGBTQ symbols, flags, and art: 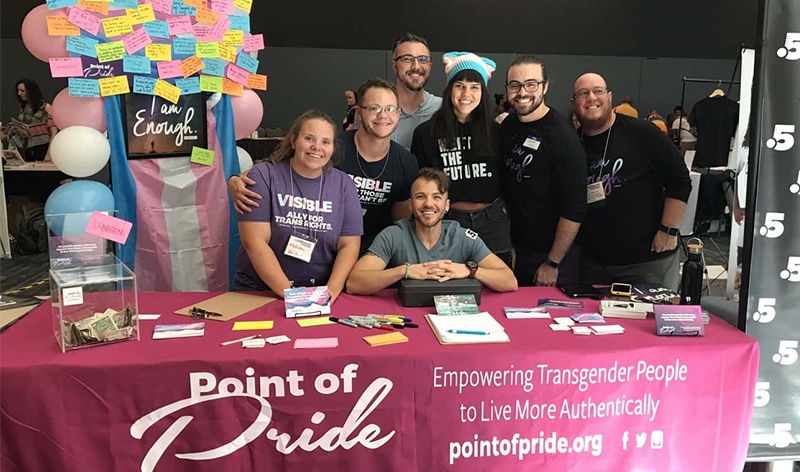 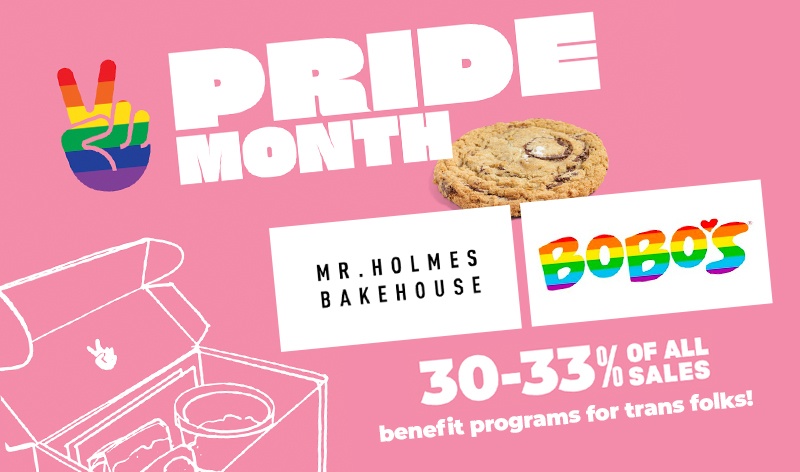 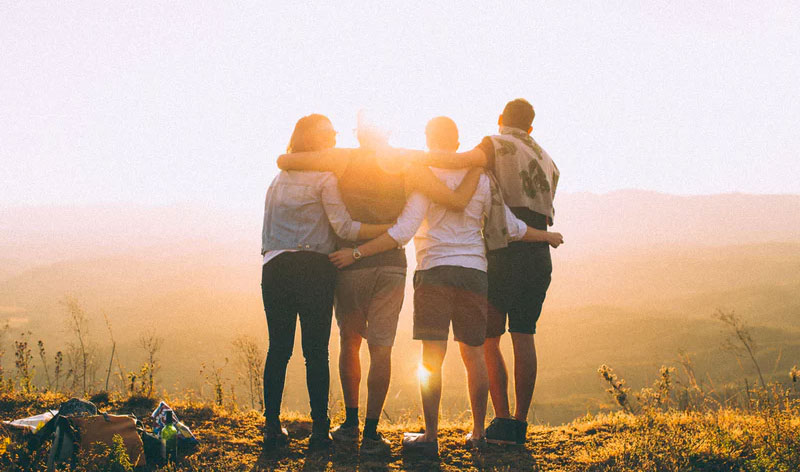