A Trans Guy Walks into a Gay Bar…

A trans guy's thoughts on returning to his favorite gay bar after a year on hormones, and what passing means in educating others about trans topics.

For many trans people, the most important and exciting part of transitioning is passing, or being perceived by the outside world as your gender identity.

Often we spend our lives feeling and looking different from others, and we desperately want to get to the point where we can be in public without fear of harassment, to be comfortable and read as our true gender. This can be a double edged sword: when we do pass, we may face different obstacles. And for some of us, that can mean using that passing privilege to advocate for the community and for ourselves.

After being on hormones for 10 months, I took my first trip to visit my family in New Jersey for the holidays. My best friend and I used to frequent a bar called Feathers, known for being both a gay and lesbian bar. My last visit to Feathers was around three months’ before transitioning, but I assumed it would continue to be the safe place it always was for me. Before coming out as transgender, I spent so many years as a member of the gay community, that it sometimes slips my mind that I no longer fit in there in the same way.

At the door, I was given a discounted price for admission by the man sitting on the wooden stool, something that had never happened before.

Inside, we made our way to the bar. I ordered two beers, one for myself and one for my (cis female) friend. The bartender eyed me up and down and smiled. He handed us the beers and watched us move further down the bar. We started talking to some people when one of the girls in the group commented about my sexuality. She read me as a gay man.

They looked at each other before turning back to me: “What do you mean you’re not gay? You just came to a gay bar with your friend for fun?” Their faces held looks of confusion, uncertainty with where to go next with this conversation.

I tried to vouch for myself, to tell them that I did belong there: I was transgender.

By their facial expressions, you would think I was speaking another language.

“What do you mean?” One of the girls asked.

“It means I was born female, and later medically and physically transitioned to male,” I explained.

They didn’t understand what that meant, nor did they understand why I felt I belonged in a gay bar. It felt bizarre to me that I was being seen as not belonging in this place that previously offered me so much belonging.

“So technically, you’re a girl,” one of them asked.

“But what makes you a boy? You just have short hair and a deep voice,” she reminded me. This stung. It was early enough in my transition that I didn’t have facial hair and the most obvious difference was my voice.

It began to dawn on me how uneducated and naive people are.

I remember a time prior to my transitioning when I didn’t know what being transgender was. I didn’t understand that you could “change genders” or that it was possible to have surgeries or take hormones or be anything other than inhabit the body you were given at birth.

I remember, very specifically, the first time I met a transgender person. At the time, I was dating a girl who went to Smith College, an all girls college. We had traveled from New York City to Northampton to visit her college and see some of her friends. We were meeting up with a group of people for brunch, when she pulled me aside.

“So one of my friend’s used to be a girl and now she’s a boy,” she said nonchalantly.

I was confused, “What’s that mean? So she’s more boy-ish like me?” I responded.

“No, she changed her name and she takes hormones and she had surgery so now she’s a boy.”

The phrasing of this conversation will never leave my mind because it was so awkward, so incorrect and so confusing. I look back on the situation now and cringe. I cringe because I wish I had the knowledge to correct her. I cringe because I was so naive and uneducated, just as many still are. When this person, we will call him John, showed up to brunch he shook my hand and introduced himself. His voice wasn’t very deep and they had very little facial hair, which led me to more confusion on how to address this individual properly. I remember several times slipping up, referring to John as “she” and then awkwardly trying to cover it up like I was referring to someone else. I felt like a little kid who embarrassed their parents in public.

So when these girls were challenging me and my identity, where I belonged, what I was or was not allowed to do, I chose to educate those around me, to try to have them understand why I did belong in this place, or any gay-related place for that matter. There should not be exclusivity, but more importantly LGBTQ related places are meant to be welcoming places, places for people that identify on all areas of the spectrum.

I have discovered that the most important thing to take away from these experiences is to understand our own feelings and needs. The importance lays in understanding why we feel the ways that we do and to connect it to a positive outcome or feeling. Focusing on the negative doesn’t allow us to grow from these situations and makes them all the more harmful and daunting. Being offended by these things only creates more animosity and pain. I have found that often times cis gender people don’t mean to be rude or disrespectful, but truly do not know any better. That, to me, is why it’s important to give them the opportunity to learn and know how to speak or engage properly before becoming angry or offended.

There are many trans people who don’t have the ability to serve as an educator in a situation like that, which I can empathize with. It is important to honor your needs first and if you don’t feel like you can educate, THAT’S OKAY. A good option would be to tell the person, “I think you might not understand some important things about being transgender. I am not comfortable educating others right now, but please check out this website” and offer a website like Gender Spectrum or YouTube channels like ALionsFear, Jammidodger, Cody_talks, Ryan Jacob Flores, and Ty Turner. This still allows for that person to learn and understand, while keeping you comfortable and staying true to your needs.

The positive in this situation is that I was allowed to be an advocate and a face for the trans community to people who didn’t realize what trans is or what that even looks like. Their eyes are now open and aware to who we are as a community and what exactly that means, and that is exactly what we need. 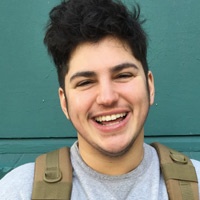 Nash is an avid writer whose biggest dream is to connect and offer guidance to others through his words. Follow him on Twitter @nashazarian or connect on Instagram @sevendaytheory. 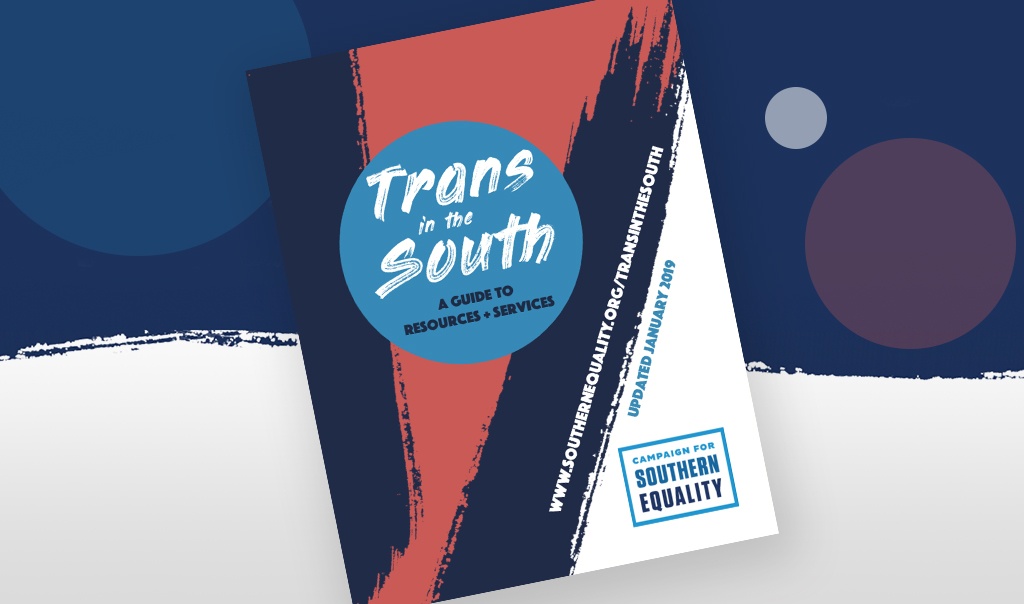 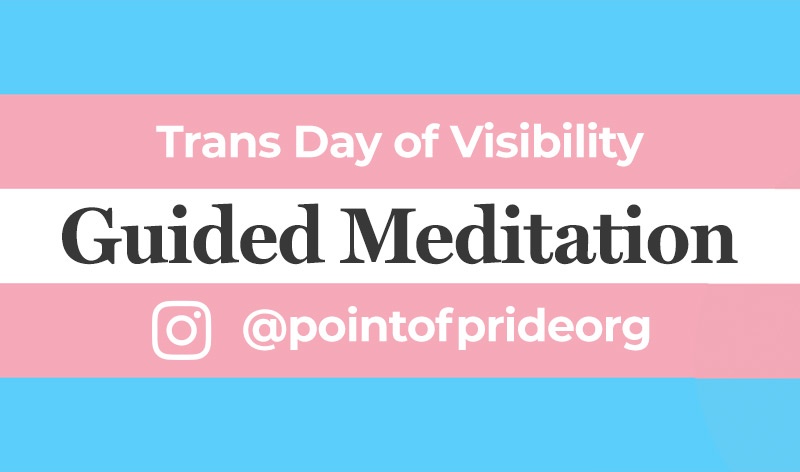 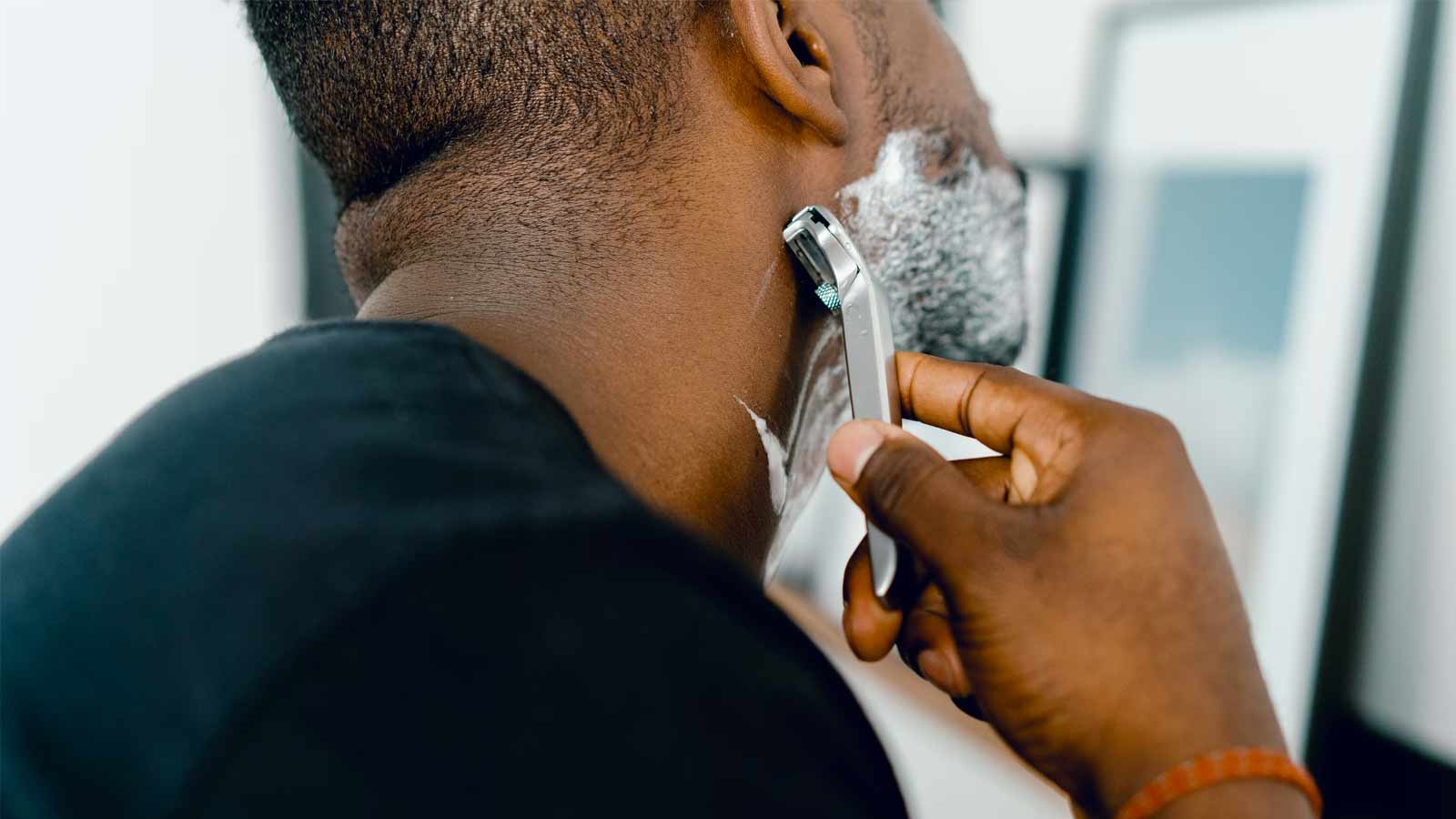 A Trans Guy’s Tips for the Perfect Shave