Transitioning While in a Relationship

There are plenty of couples who stay together as a partner transitions. Just like transitioning, anything is possible if you both willing to work at it. 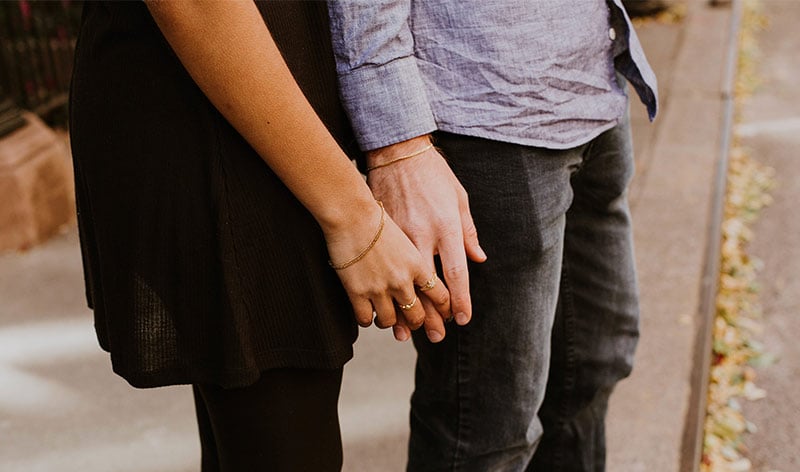 Transitioning while in a relationship is commonly talked about as an impossible task, as something that just does not happen.

The fact of the matter is, there are plenty of couples who do it. Just like transitioning, anything is possible if you’re willing to work at it.

Before transitioning, I visited a therapist, a woman who classified herself as a “transgender specialist.” I should have been weary right there, that someone was referring to themselves as a specialist in a community that she was not part of. Living in New Jersey at the time, I didn’t have many options of where to seek help when trying to tackle the war that was waging inside me.

This therapist told me, point blank, that relationships don’t last when you transition, that partners are not able to deal with the change and a breakup is inevitable.

Now, keep in mind, I walked into her office a scared 26-year-old. Scared of what was happening to me and scared of what would be happening if I followed the path that, ultimately, was my authentic self.

Obviously, this isn’t the case.

There are plenty of people that stay in their current relationship through transitioning. There are many different things that are helpful while transitioning within a relationship and one of the things I found to be most significant was communication.

Communication is key, not just in romantic relationships but in every facet of life. Although we, as transgender individuals, may not feel that we are changing on the inside, we are still becoming a new person to many on the outside. We begin to think differently and process differently. Oftentimes, men see things in black and white, while women see things in a every color of the rainbow and then colors in between. When we transition, we are seen by the outside world differently, which in turn affects how we react to the outside world. We may not all end up seeing things as black and white, but changes do happen.

Personally, for example, I have a harder time identifying what I am feeling. Prior to transitioning, as someone assigned female, I had an array of emotions. When something elicited a reaction in me, I was able to easily pinpoint exactly what triggered me, what emotion stemmed from what, and what I was feeling in relation to the situation.

Now, as a trans guy on testosterone for almost two years, this is something I struggle with. When I feel anything, I have to dig really deep to figure out what emotion it is that I am feeling. Not that it’s impossible for me, but it is certainly a struggle and takes quite a bit of effort. Many trans people, whether they are on hormone replacement therapy (HRT) – and regardless of whether they are pre-, post-, or non-op – experience their own unique changes internally as they live more authentically.

My partner and I were together for a year and a half when I came out to her as transgender. She, like others, had long expected this moment and was patiently waiting for me to come to the realization on my own. She later told me that she knew from the day she met me, but felt it wasn’t right for her to put it in my head and instead allowed me to explore it on my own terms.

We started our relationship with both of us exploring who we were and who we wanted to be, just in different ways. While I was struggling with my gender identity, she was struggling with where we lived and what she wanted her life to look like in terms of her career. We built a relationship through our dark times, and only when we both began to find our new paths, did our relationship begin to blossom fully. She discovered her calling, while I discovered my identity. We struggled going from a lesbian relationship to a “straight” relationship, but only because her identity was important to her, too, in that she does not want to be seen as a straight person.

After the initial 6 months of struggle and trying to come up with a plan so that I could transition, we relocated to Seattle. Within one week of moving, I began testosterone. Almost immediately, we saw an improvement in our relationship. I was waking up happier, excited for the day, full of energy. These were things I had never really experienced before.

I was dedicated to my relationship and knew that it would not work if I didn’t make an effort to communicate with my partner along the way. The days I feel happy, I make sure to share what I’m happy about. The days I feel down, or anxious, or whatever emotion that I may not be able to identify, I let her know “I’m not feeling so great, could you help me figure this out?” and she does. And the times I am covering up my real feelings, she calls me out on it.

It takes two to make a relationship work, so if you are the only one wiling to communicate, remember that it’s not your fault that it’s not working out. If my partner didn’t also choose to communicate with me throughout this transition, by letting me know when I was being too clingy or too detached, things would not work. Being self-aware is extremely important. It helps us to recognize things before they get too overwhelming for others.

Communication is just one thing that’s important throughout this process or any major life change. Some other important factors are respect, boundaries, honoring one another and their feelings (even if they may be hard to digest in the present moment, honesty, and compassion. 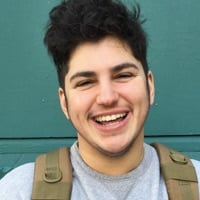 Nash is an avid writer whose biggest dream is to connect and offer guidance to others through his words. Follow him on Twitter @nashazarian or connect on Instagram @sevendaytheory.

Trans in South Africa: A Personal Account on Medical Transition 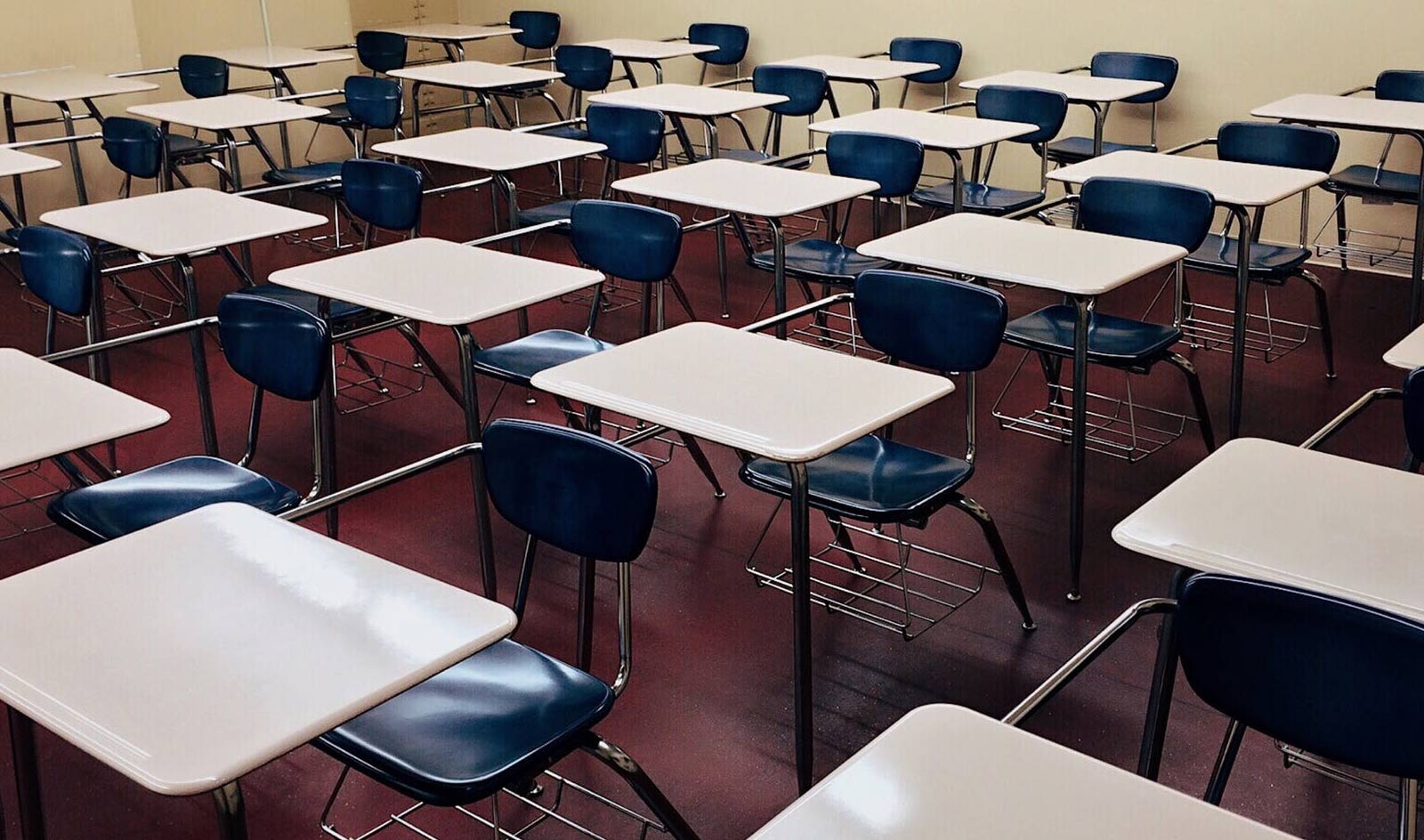 Gender Transition In the Classroom