Congratulations to the 2021 Recipients of the HRT Access Fund

These recipients now have access to life-changing healthcare for an entire year at no expense to them, with complete lab work coverage and prescription drug coverage included. 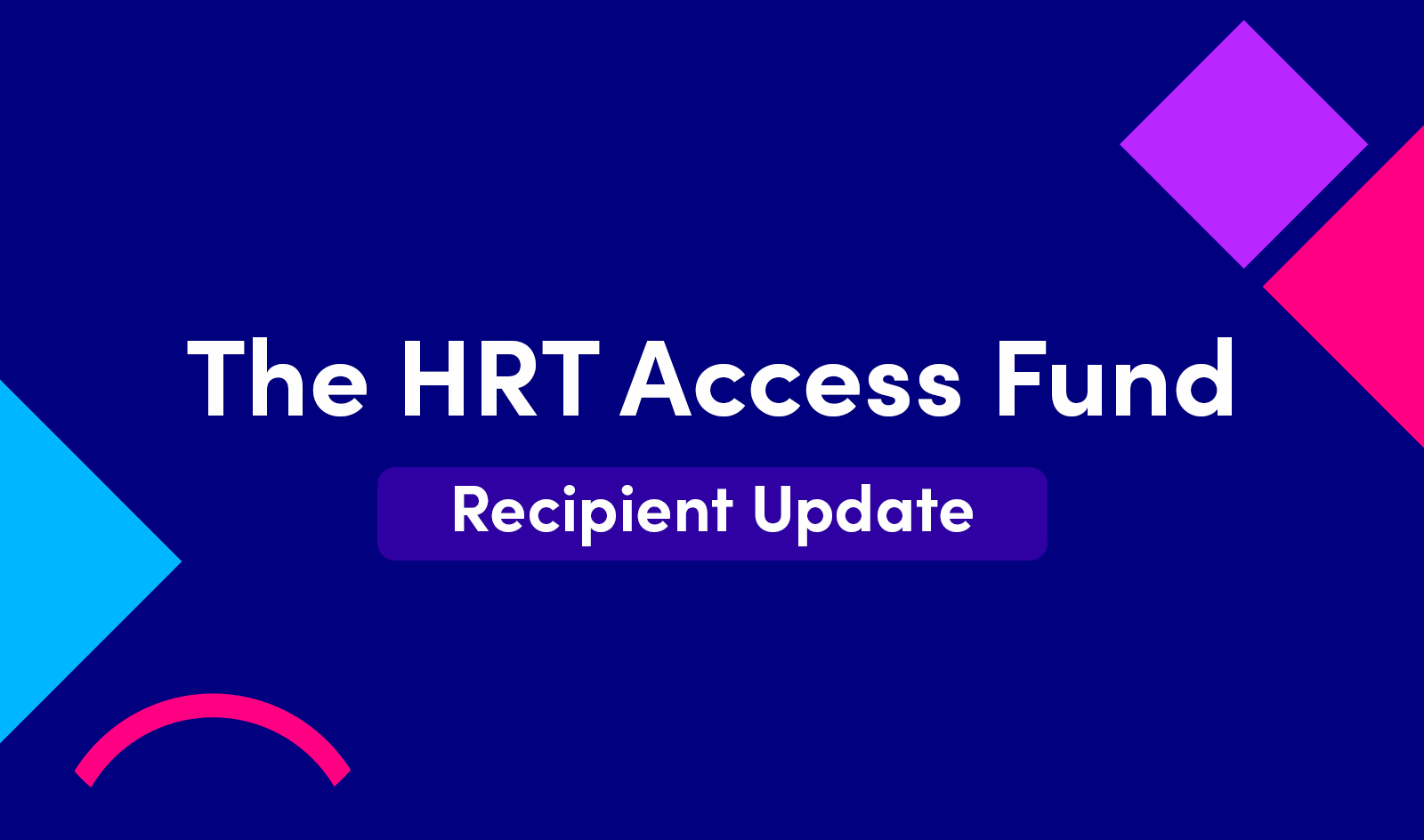 Point of Pride has partnered with Plume to provide the HRT Access Fund: a unique scholarship-like program for trans folks who cannot afford or safely obtain gender-affirming hormone therapy.

There were 1,524 applicants this cycle, many of whom living in rural areas of the country where finding trans-affirming doctors is a challenge.

The process of reviewing these applications and selecting recipients is incredibly difficult, as our organization has extremely limited funding available, and each and every applicant is so worthy of access to the care they deserve.

These 6 recipients now have access to life-changing healthcare for an entire year at no expense to them, with complete lab work coverage and prescription drug coverage included.

Kameron (he/him) is a Black trans man who first came out at age 17. After living with depression, loss, and financial struggles for many years, he was finally able to start his transition; unfortunately, due to financial strain, there were times where Kameron had to miss taking his medicine for weeks at a time. Eventually, he had to stop HRT altogether. Now with this grant, Kameron shares, "This grant is such a relief; knowing I won't have to worry about how I'm going to pay for my medicine for a year is a dream come true." As a Black trans man, Kameron has encountered challenges: "Walking this path in life [as a person of color] makes it feel like we have so many cards against us. Being trans adds another target on our backs. But in spite of that, I live my life to the fullest. I am so proud to be a part of this community." 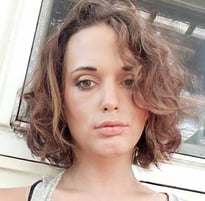 Kiran (she/her) is a 28-year-old trans woman who lives with significant financial challenges: due to the lack of health insurance and access to doctors, she is barely able to make ends meet regarding her healthcare. In the past, Kiran also dealt with housing insecurities. Without HRT, she simply doesn't feel like herself: with this grant, she is excited to have that sense of completeness that has been missing. Kiran shared, "I'm excited to just feel like I have finally got to be myself. I didn’t think I’d be able to get a chance to be able to get hormone therapy and now I finally get to live to be the beautiful and fabulous woman I know myself to be." Kiran is an active member in her community, helping single mothers and seniors with their home repairs, and leading a no-judgement women's exercise & walking group. 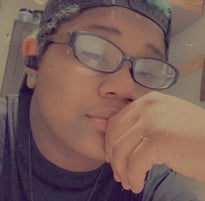 Xay (he/him) is a 24-year-old trans man seeking to begin HRT and to eventually get top surgery. He has a son and a wife, and money is pretty tight between making sure bills are always paid, groceries are always in the fridge, and his son can stay enrolled in his extracurricular activities. He has been trying to begin a medical transition for about 5 years now, but every time he thought the money was there, something else came up. As a result, he has started to feel extremely discouraged. Xay shared, "I am so excited. I can't wait to show my son that happiness contributes directly to growth, and to always live your truth, while finally being able to live my own truth." He loves making jokes, nerding out to video games and anime, and he always makes sure the people he cares about are taken care of. 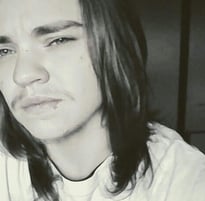 Alex (he/him) is a 26-year-old trans man with two young children. He first started his medical transition in August 2014 and continued until 2018 when his doctor retired. At that point, there were no other trans-affirming doctors he could see, either due to their high costs or far-away locations from where he lives. As a result, Alex had to stop HRT abruptly: with nowhere else to go to access his healthcare needs, his whole life seemed to come to screeching halt. It affected his mental health, and contributed to financial problems for his family. Alex shared, "When I had to stop taking hormones, it had a negative affect on every single aspect of my life. I saw the physical changes – changes that I had finally gotten after waiting so long  – start to fade away. I can't wait to be me again." Above all else, he enjoys spending his time with family and his partner, who is also his high school sweetheart. 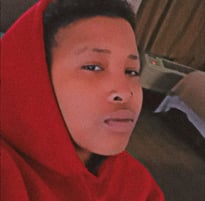 Malique (he/him) is an 18-year-old trans man. He currently lives out of a hotel; before that, he was living house to house. Malique has lived with homelessness since being a young teen due to a lack of family support. Malique can not afford testosterone or top surgery – something he also hopes he'll access in the future – as the cost of health insurance is too much for him right now. Malique shared, "I can't keep living in this body: I just want to finally become the man I want to be. I'm so excited to experience the changes HRT will bring." Malique hopes to work with trans prosthetic companies and help plus-sized POC trans men find the best packer for them. 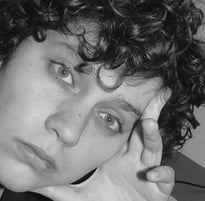 Luca (he/him) is a 22-year-old Latino trans man who has been seeking for financial aid to afford his medical transition for quite some time. Luca has had a lot of challenges financially, and so has his family. He had to move to another country to start from scratch and support himself and his family members. He shared, "I couldn’t be more excited for all the changes this [opportunity] will bring into my life." Luca is a very active member in the LGBTQ+ community and always tries to do what he can to help his loved ones, even when he doesn’t have much to spare.

If you’d like to support this work, please donate or consider hosting your own fundraiser. As a volunteer-operated, trans-led organization, 100% of your donation benefits our recipients.

If you or someone you know is interested in applying for support, please visit our program’s webpage to learn more. 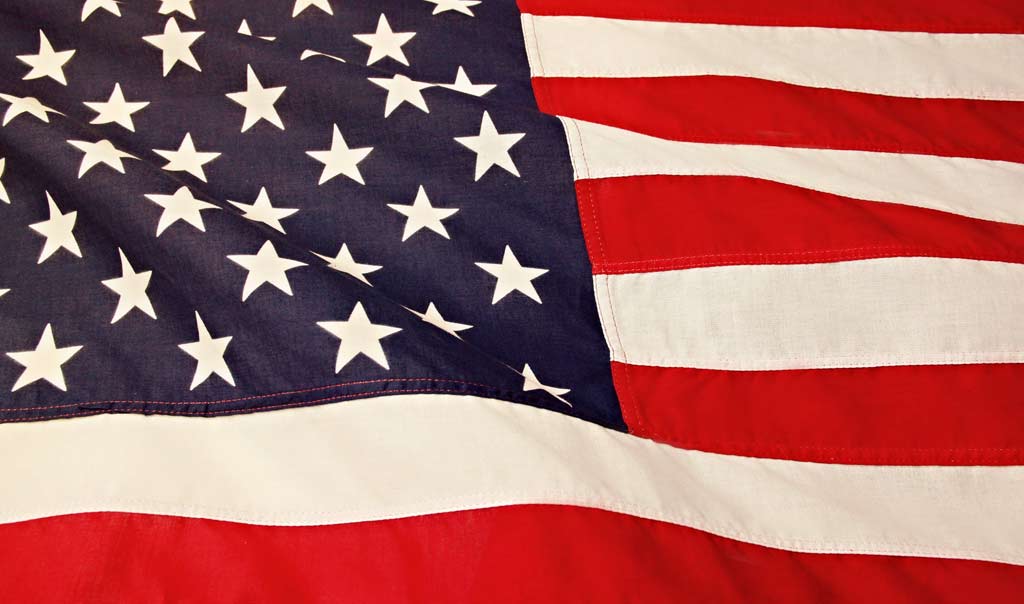 Navigating the VA Healthcare System as a Transgender Veteran 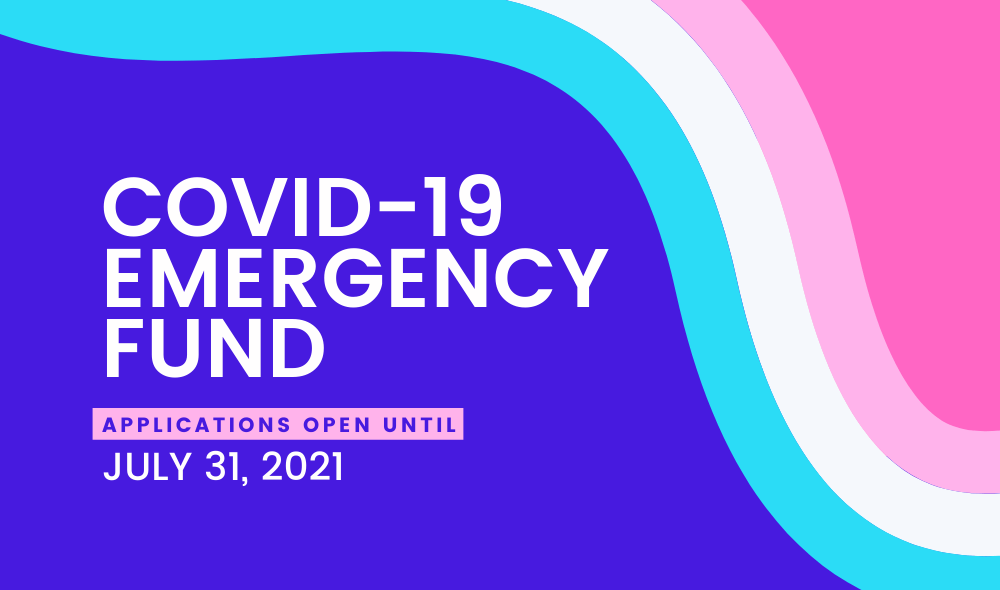 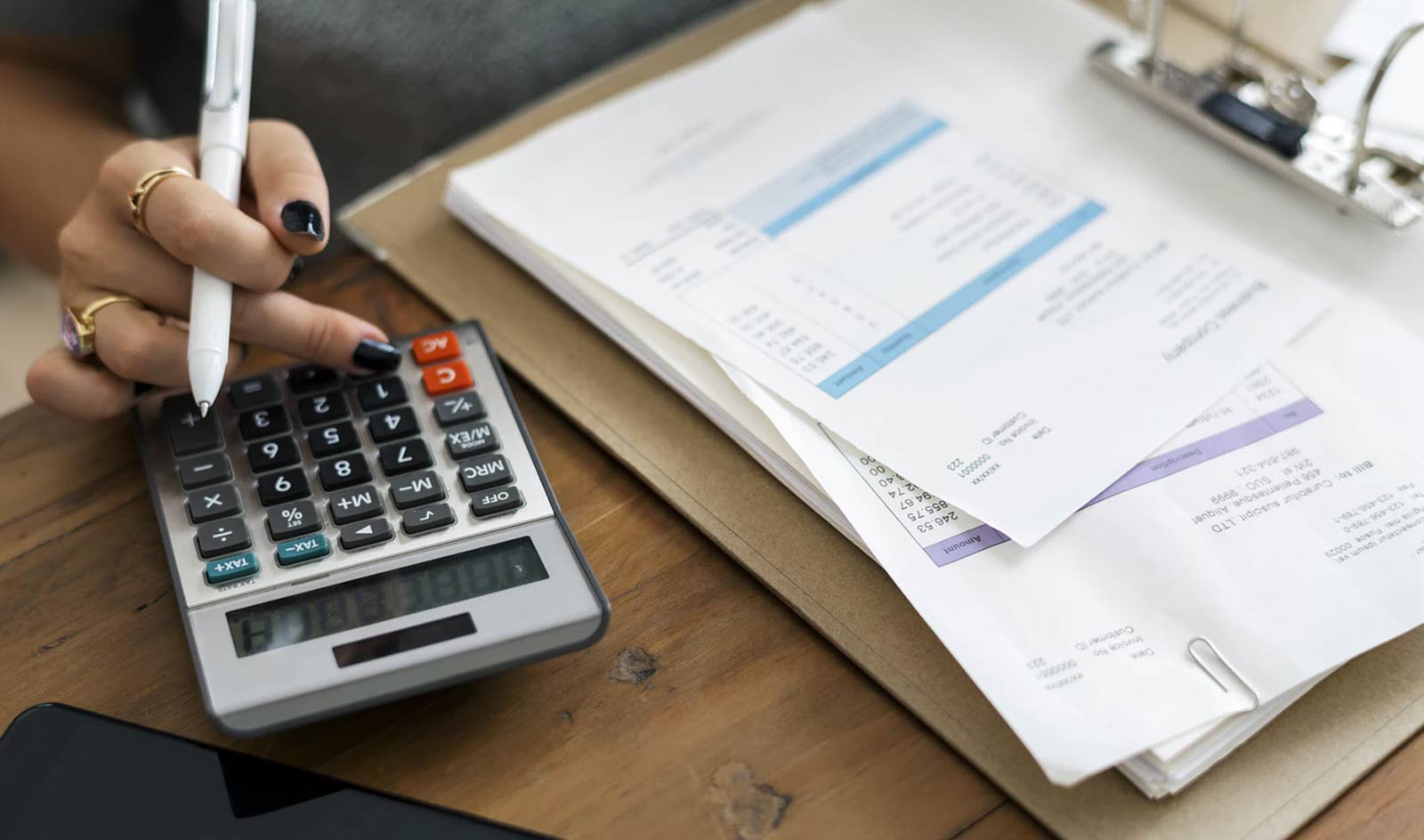